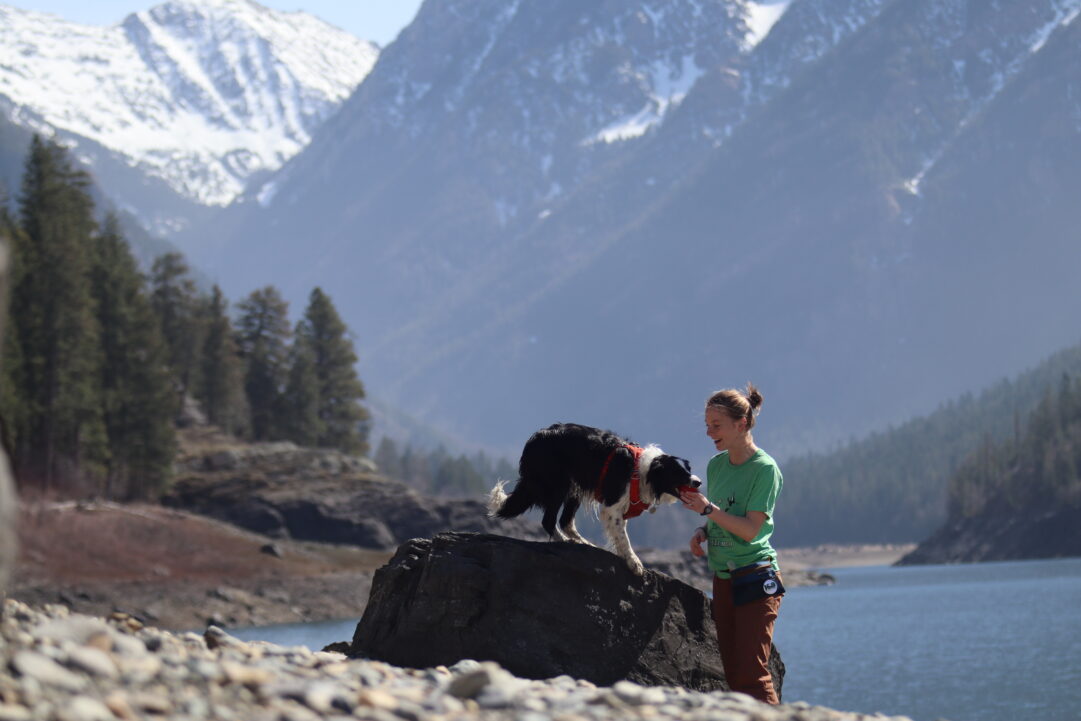 As part of our monthly Patreon Benefits, we have a book club. For the next few months (summer to fall 2022), we’re reading Canine Ergonomics by William Helton. These rough notes are for chapters 1 and 2 of the book and include heavy quotes of notable passages from the book.

Join our book club on Patreon now to hop on the next call!

Check out the Store