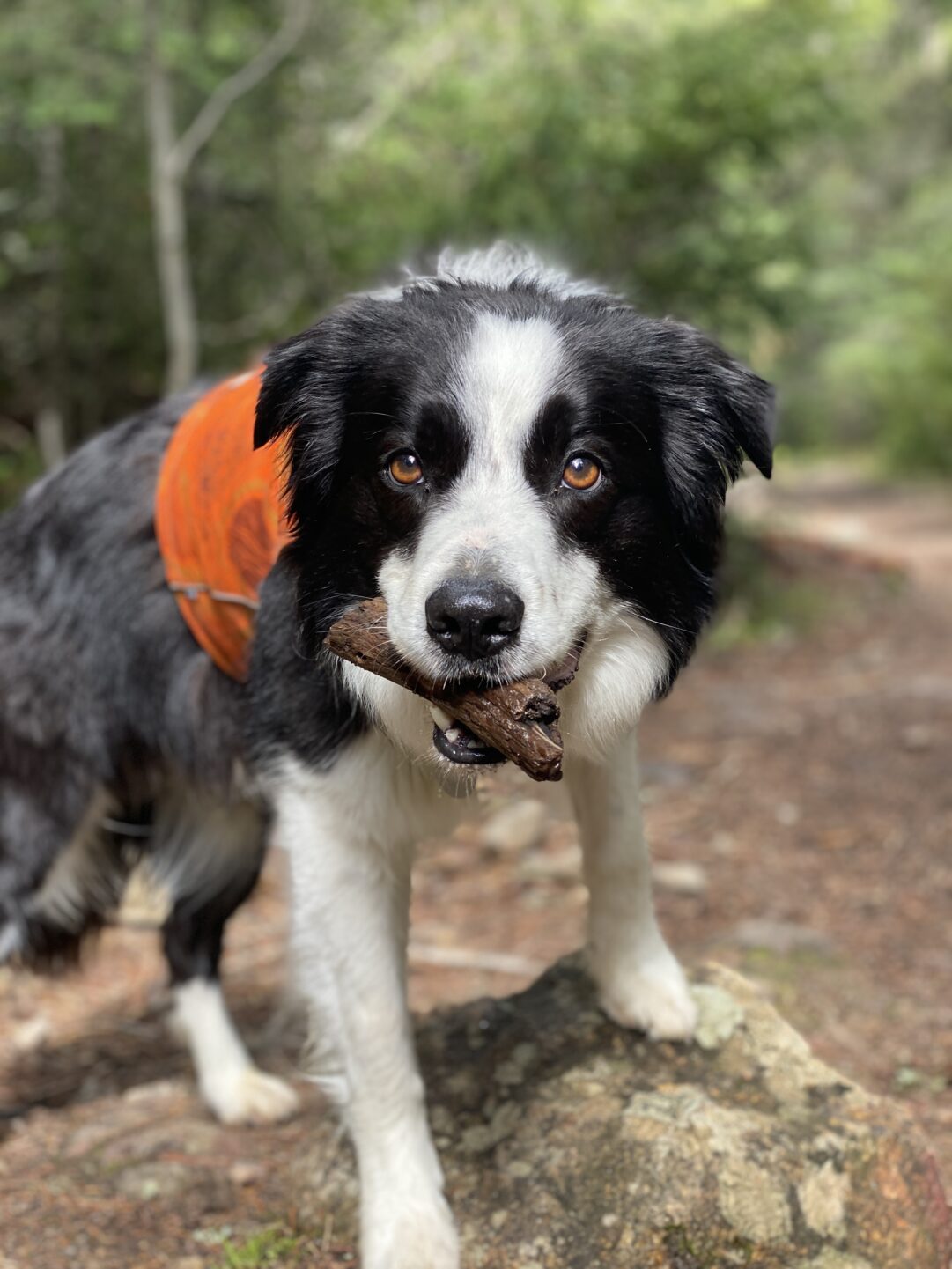 Where Was Called to the Wild Filmed?

Filming took place in the northwoods of Maine.

How Were Contestants Selected?

Contestants had to compile video applications to send to casting producers. They were then vetted on survival skills, psychological health, and had to pass a background check. Dogs and humans had to pass health screenings as well. Beyond that, I am not 100% sure since I was not on the selection committee!

What did the dogs eat during Called to the Wild?

Barley was fed his normal food (Purina Pro Plan Sport), though we doubled his rations to deal with increased activity levels and plummeting temperatures!

Did the crew eat in front of the cast?

The crew (camera team, safety team, producers, etc) ate well out-of-sight of me. During the day, the camera team and safety team ate breakfast before meeting with me. They took a midday break while I met with the veterinary team for Barley’s checkup, and I assume they ate at that point as well. They had a late dinner after we parted ways at dusk.

Is the cast fed every day?

No. I asked my camera team for a Snicker’s bar every time I saw him, and he never gave me one. I ate fiddlehead ferns, maple nuts, wood sorrel, and one fish.

Did you actually sleep out there?

I sure did! My tarp-and-branches shelter kept me safe from the wind. I built a bed out of logs (to raise from the ground) and lined it with moss and boughs. I also elected to bring a foam pad for extra warmth and comfort – I knew sleep would be important. Between the 0 degree sleeping bag and Barley, I stayed pretty warm most nights.

How were the dogs kept safe?

Barley slept tied to me each night to avoid wandering. He wore a Garmin Astro GPS collar in case we did lose him. He also had a Hurtta jacket to stay warm from dusk to dawn, which was especially helpful if he got wet. I was also able to towel dry him. Finally, the veterinary team visited us regularly to check in on his behavior and vitals.

How much weight did you lose?

I lost about 12 pounds in 10 days. Barley didn’t lose any weight but we did have to more than double his food rations!

How did you get clean water?

I was allowed to bring a pot and a firesteel. Every morning I made a fire and collected a potful of water to boil. Once it was boiled, I let it cool and then drank it plain or added some cedar for a bit of “tea!”

For the first two days, I was just *really hungry* constantly. It never felt that much worse than how you feel if you skip a meal – just constant. After day two, the feeling of being hungry came and went, but I felt noticeably weaker.

By day 4, I stated feeling slow and woozy at times, and a bit irritable.

On day 6, I started to feel incredibly weak and nauseous. Luckily I had an infusion of calories and rest that boosted me through the rest of the challenge! For more details on what I ate and when check out this full review post.

What did you eat when you finished the challenge?

As soon as the challenge ended, I was given bone broth and Gatorade. We had a formal reintroduction diet planned by the team on the show, but I broke the rules and got myself poutine and beer. Luckily this didn’t upset my stomach!

During the show, I craved Snickers and lasagna and risotto and hot cocoa with Bailey’s. I ate all of those things within the next week!